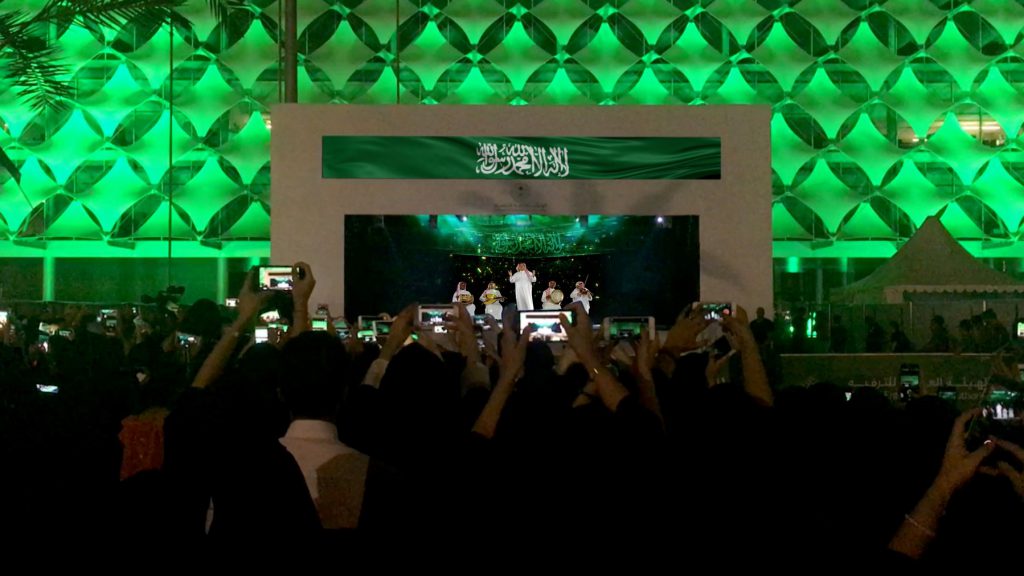 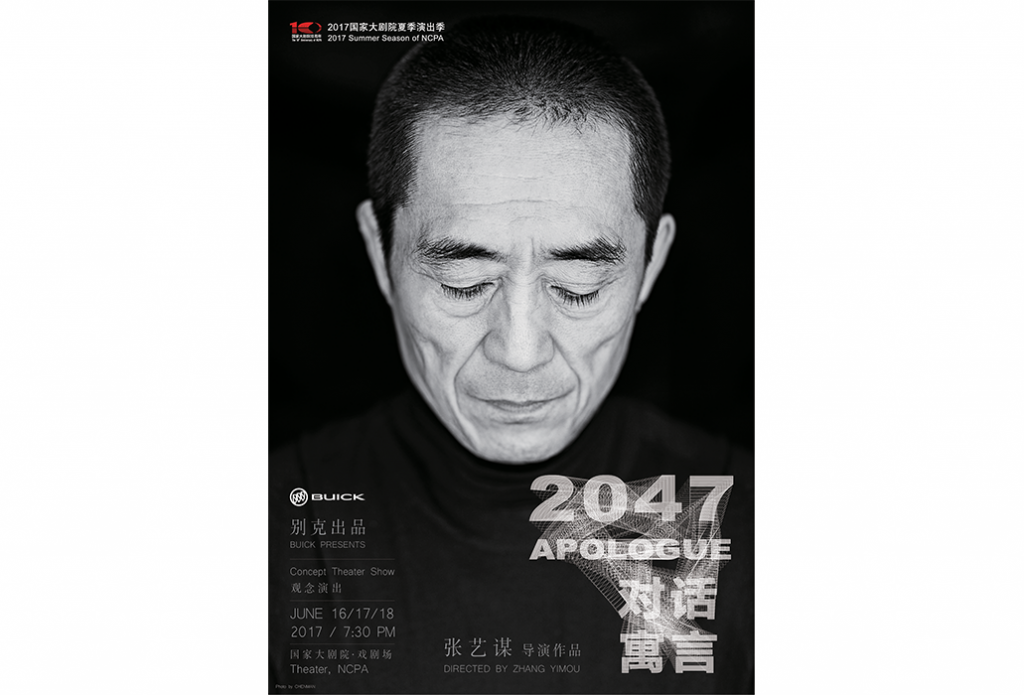 14th June 2017 – London, UK – Musion 3D, and its holographic technology took center stage at the National Center for Performing Arts in Beijing from the 16th until the 18th of June in the global premiere of conceptual performance “2047 Apologue” directed by internationally acclaimed film director Zhang Yimou. “2047 Apologue” creates a spectrum […] 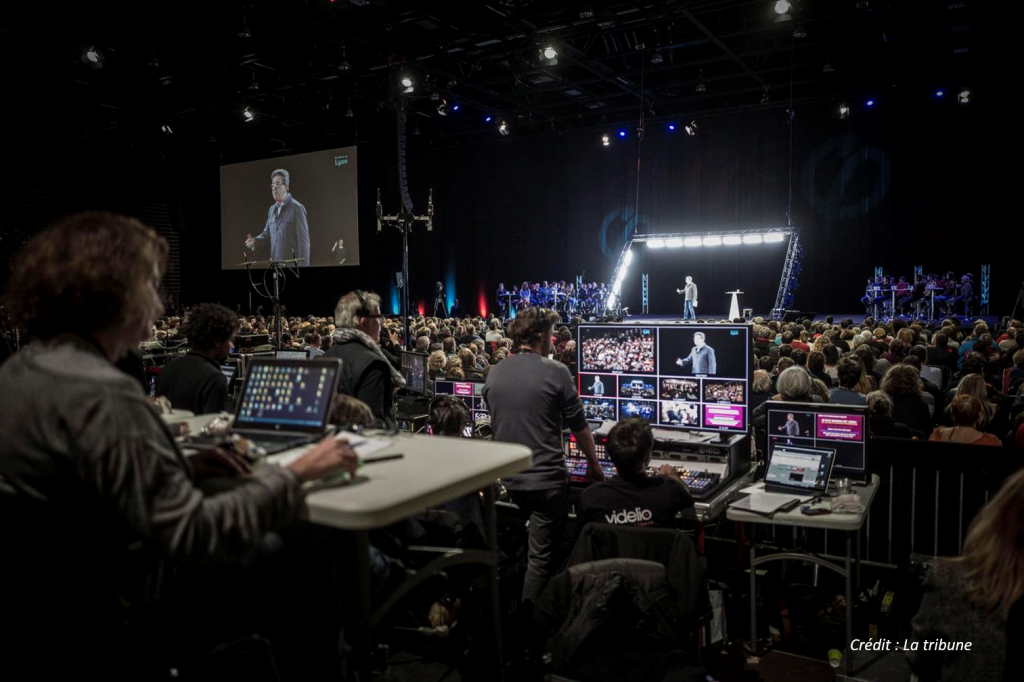 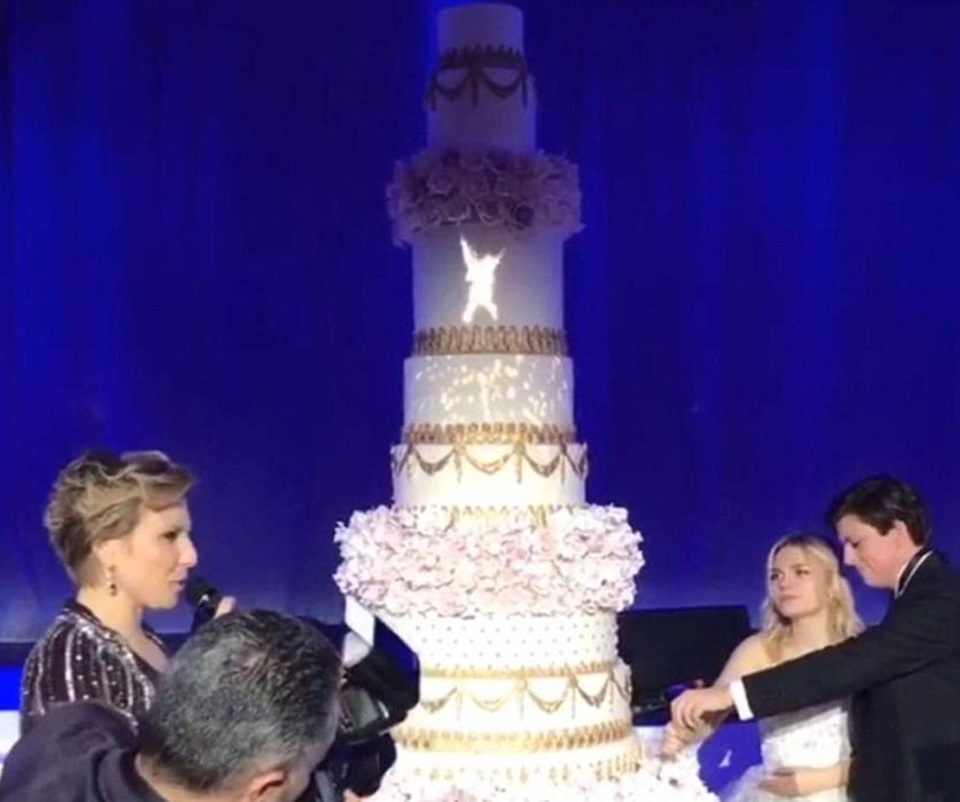 Musion was delighted to participate in an extravagant wedding of the granddaughter of a Russian billionaire attended by the rich and famous that took place in London on January 14th 2017.  With the use of State of the Art High Definition 3D projection mapping, Musion transformed the room to look as though it was looking out […] 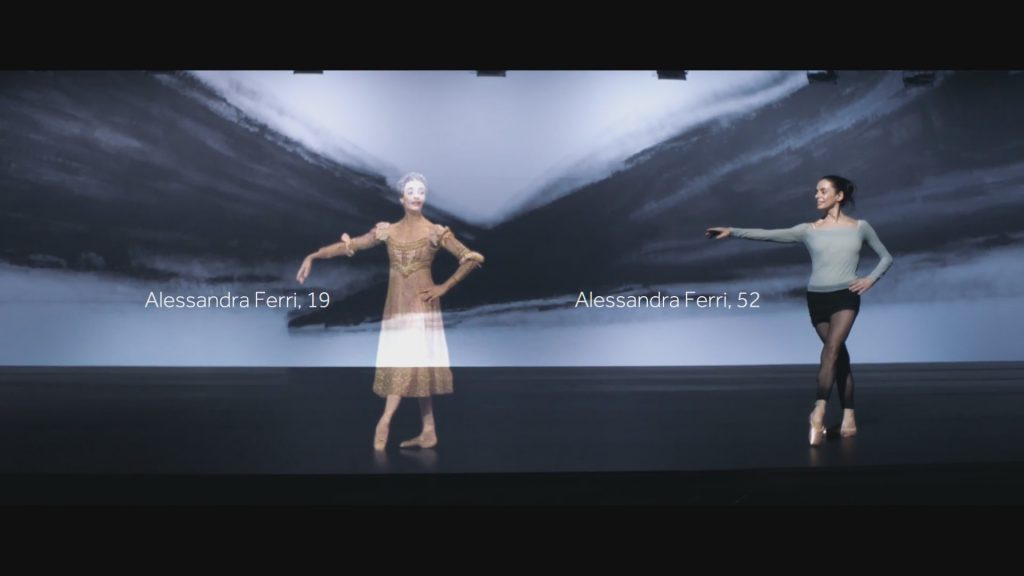 Maria Schuett, head of marketing at Central Hall Westminster and Meet The Future conference producer, talks about technology for events: “There was clearly a disconnect between event technology and live events and we were determined to help break down the barriers: thus, Meet The Future was born. At Meet the Future 2015, delegates were beginning […] 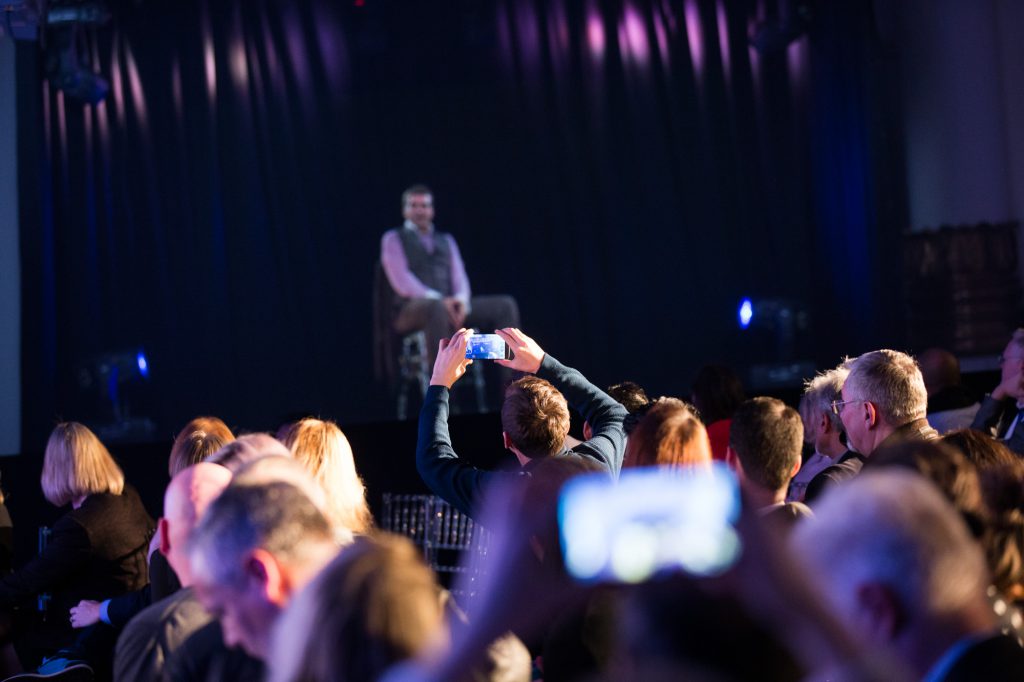 Ian O’Connell, director of Musion 3D appeared on stage ‘transported’ via equipment installed by Musion 3D in 8 Northumberland.  He answered questions from the Conference News editor explaining how the technology was powered by eight 4G SIM cards ( an amalgam of all four main providers) in a box all working together to stabilize the […] 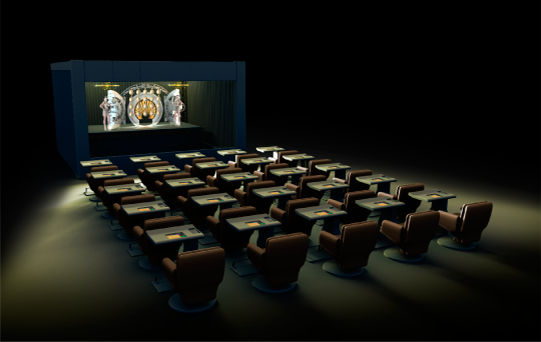 Hololoto offers a brand new approach to familiar things and forms. Thanks to the development of the latest technologies, they offer you a completely new, patented lottery system that is based on Musion holographic technologies, creating truly three-dimensional visualization. This allowed us to visualize the unique images of game characters in constantly developing worlds and […]

Meet The Future at Central Hall 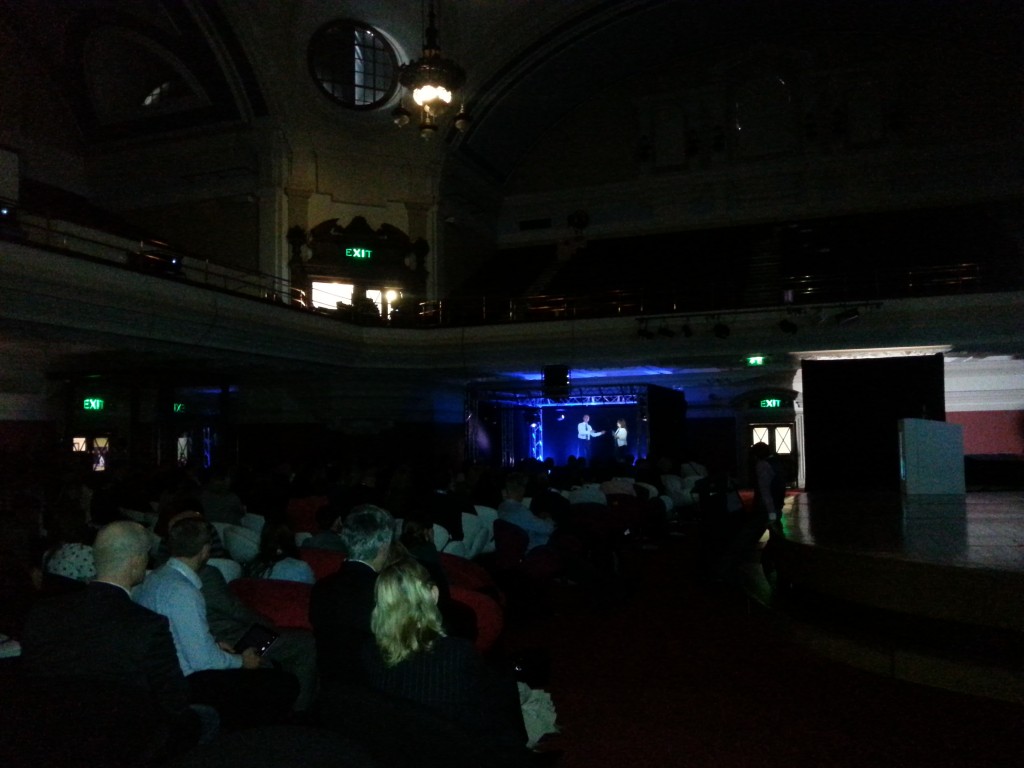 Over 300 delegates witnessed a 3D holographic interview live on stage at Central Hall Westminster’s Meet The Future event on Tuesday that created a real buzz as the audience struggled to differentiate between the live presenter and the life-like holographic image. Delivered by event partners Musion and Eclipse Presentations, Dr Paul Redmond was interviewed in […] 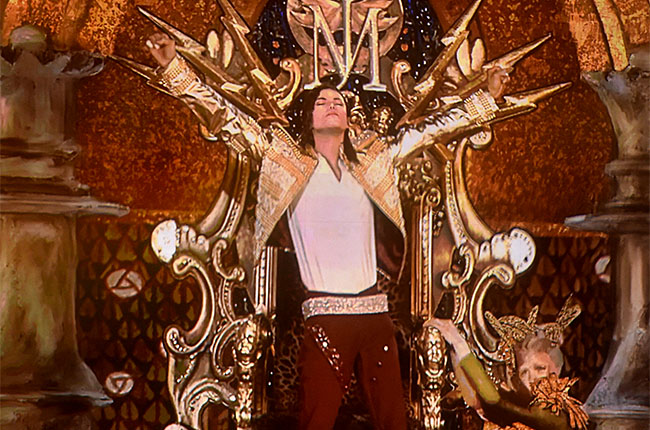 A hologram that looked like Michael Jackson performed the previously unreleased “Slave to the Rhythm” at the Billboard Music Awards Sunday night. The performance began with a synchronized SWAT Team dancing until a curtain dropped and Jackson was seen sitting in a Dangerous-like throne. Then holo-Jackson (or someone impersonating MJ — it was difficult to tell if the […] 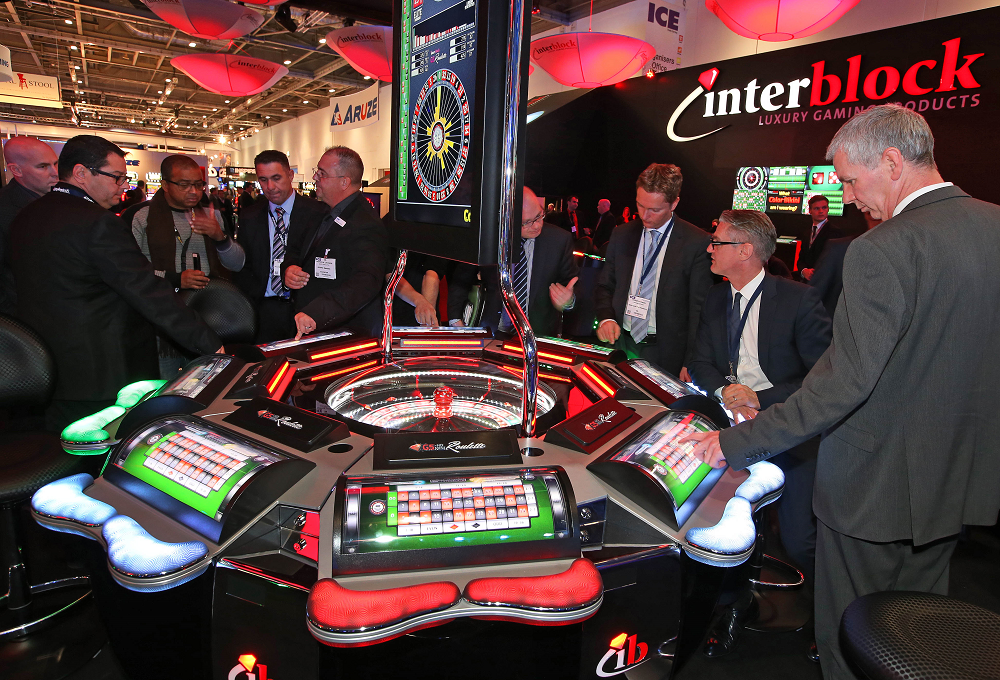 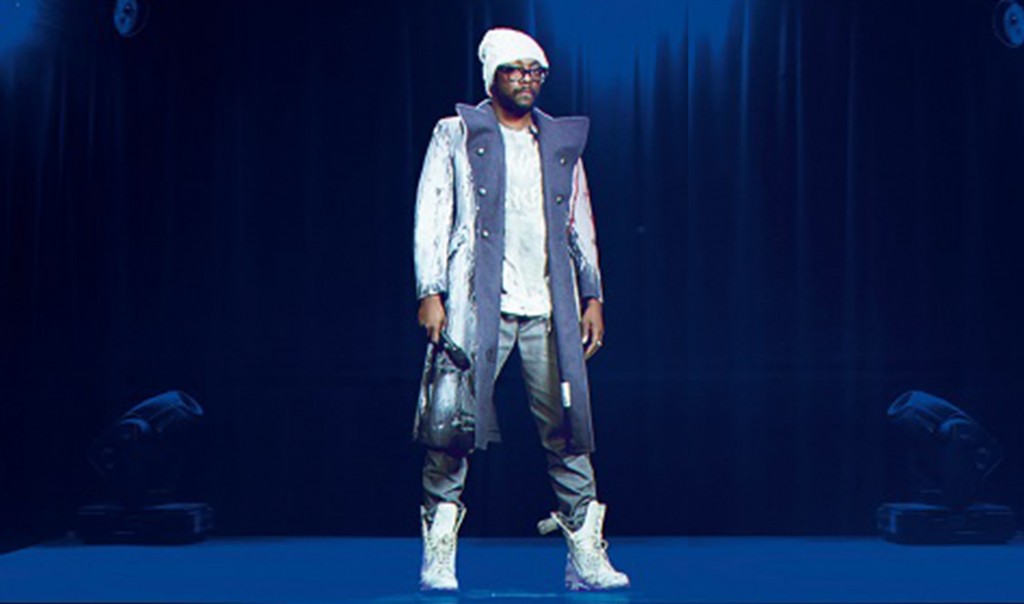